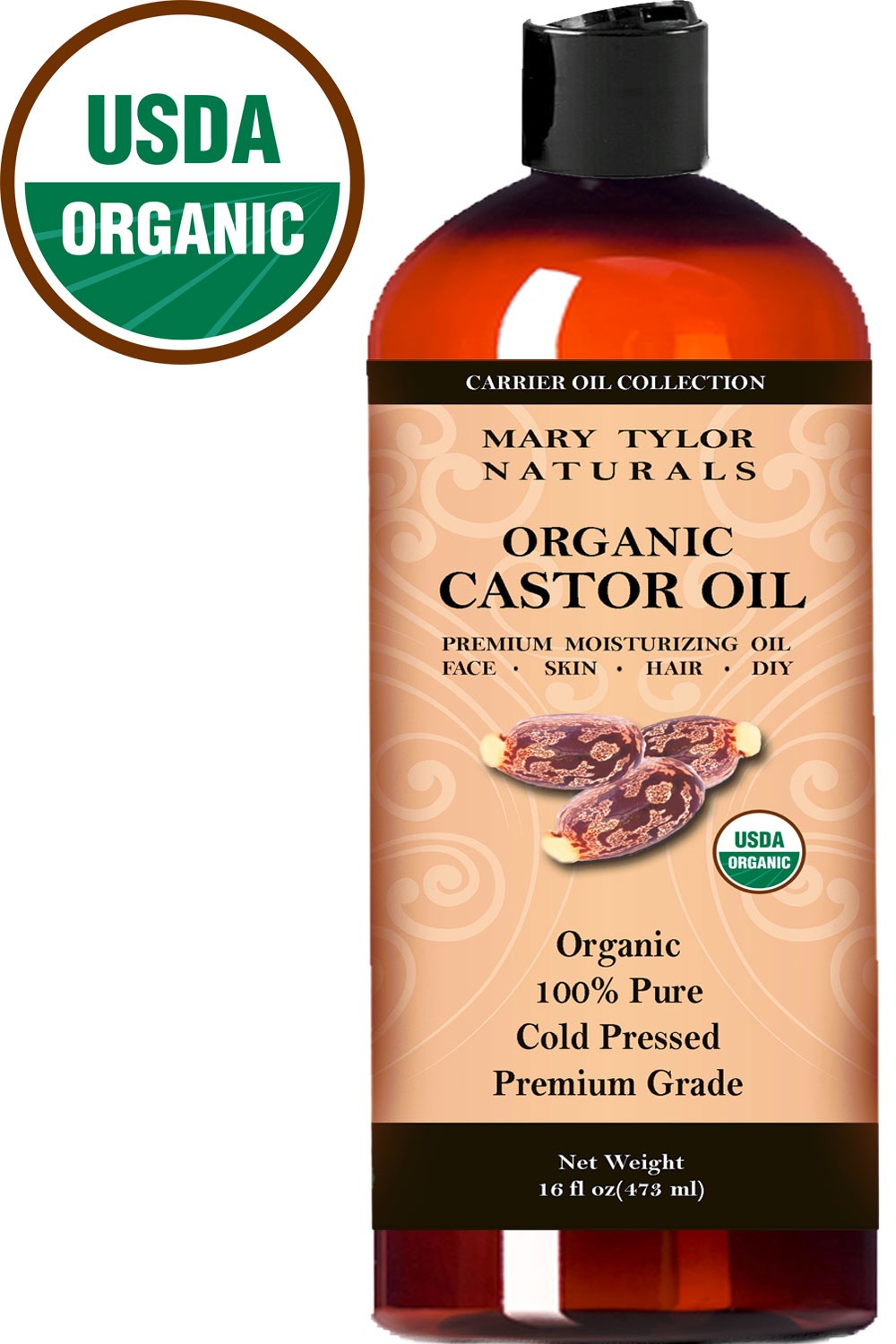 The Castor Oil Gives You Easy Skin and Hair Care

Hi everyone, Michelle here! Today I will be reviewing the Mary Tylor Naturals Castor Oil. A friend gave it to me as a gift. She knows I love reviewing and using castor oil. This is another brand that I am not very familiar. I haven’t come across this brand but when I checked it, the brand seems like it’s been around for a while now. I have never used any of their products, so I’m excited about how this will turn out. If you’re ready, I’m ready to review this oil.

When I opened the gift, I instantly thought that my friend had given me a shampoo from another brand that had similar design. Then I realized it was a huge bottle of castor oil. The bottle of oil was placed in some sort of clear plastic. I don’t know if my friend was responsible for that or if this is the standard way that Mary Tylor Naturals package their oils.

The oil is organic so on its label it bears the USDA organic seal. This is a good sign for me. I love organic oil.

The bottle of oil was huge at 16 fl. oz. A castor oil bottle this big tells me that I can use it for so many great things. The large bottle was topped with a black, pop up top for easy dispensing. I always tell everyone that I prefer castor oils be stored in dark colored glass bottle and this one, though amber colored does not make the cut because it is made of plastic. 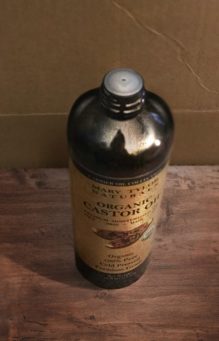 One thing that I did not expect with this oil is a reducer inside. I guess a reducer is great for smaller bottles but for a bottle this big, it just sort of harder to get the oil out. Marc took the reducer out after I did several attempts myself. Let me tell you, that thing is lodged in good. I was grunting and all before Marc took pity on me and helped.

The oil is organic so on its label it bears the USDA organic seal. This is a good sign for me. I love organic oil.

The castor oil was very thick. I had to dilute the oil with another, thinner oil so I can use it easily on my hair. Despite its thickness, it absorbed easily on my skin when a dabbed a few drops on my hands. The smell of the oil is very faint. I’m a bit used to castor oils having a somewhat nutty, natural smell but this one did not have any. The oil has a pale yellow color that’s almost clear.

I used the oil on my hair to see if it can do something about my coarse and dry hair. I have been neglecting my hair care regimen for some time now and my hair really needs a pick up from a moisturizing oil such as castor oil. I applied a few drops of this oil on my damp hair. I massaged some of it on my scalp and hair until I got it fully coated. 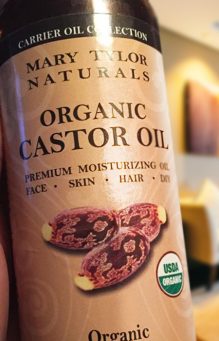 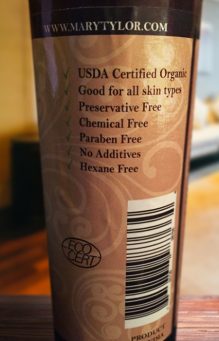 As earlier mentioned I diluted the oil with some coconut oil because it is very thick. I applied the oil on my hair twice a week for a month and my hair seems to look shinier and healthier than when I started using it. I hardly saw any split ends after 1 month of using the Mary Tylor Naturals Castor Oil. I’d say this oil worked on my dry hair.

I hardly saw any split ends after using the Castor Oil. I’d say this oil worked on my dry hair.

Because it’s a huge bottle of oil, I was also able to use it as a massage oil. I read somewhere that castor oil can relieve joint and muscle pains so that’s what I did. I like running and I often find my muscles feeling sore especially after a long run. I mixed the castor oil with some almond oil and lavender oil. I let the mix stand overnight before using it on my sore muscles. I find massages relaxing and adding this oil into my massage made it even better. The oil has eased some of the discomfort I feel every time I apply some after a long run.

Speaking of running, fellow runners I know I’m not alone in saying that I get calluses ALL THE TIME. It’s like battle scars of sorts but for runners. These calluses can really feel rough and dry so I make sure I bring along some castor oil to keep it moisturized. Castor oil is a great all-natural moisturizer that you can use to make skin soft and smooth. That includes calluses. I transferred some of the oil into a smaller, travel friendly glass bottle so I can use it wherever I go.

Castor oil is a great all-natural moisturizer that you can use to make skin soft and smooth.

I liked how the Mary Tylor Naturals Castor Oil was able to make my dry hair look healthy again. This multi-purpose oil was also able to fix my calluses and made my feet smooth. The massage was the one that really made me happy (as all massages do!). 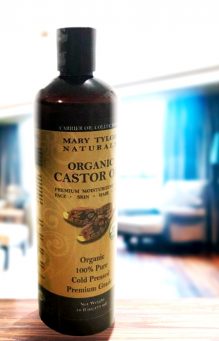 I love how the oil eased my cramped muscles. I didn’t have to put on those smelly liniments. The mix of castor oil, almond oil, and lavender oil really did wonders for my muscle pain.

Overall, this oil worked well in all the things I tried it for. The huge bottle was great and the price point was just right. I got this free as a gift from a friend so I had to check the price online. The oil is certified organic and works well with my skin and hair issues. The only problem I had was how hard it was to remove the reducer. Well, Marc had fun so I guess it’s still ok.

Mary Tylor Naturals offers beauty products made with all-natural and organic ingredients. They create high quality skin and body care products that cater to any skin type. The company was founded in 2014 after one of the Founders’ best friend got cancer. To help his best friend recover, the Founder of Mary Tylor Naturals developed natural and organic skin care products that won’t aggravate his friend’s situation. The rest, as they say, is history.

Today, Mary Tylor Naturals is a Kosher Certified brand that creates skin care products that is gentle and effective. Some of their best-sellers include organic beeswax, lavender oil, and Shea butter.

Oil is thick, and absorbs easily on skin

It worked well with making my hair smooth and softened my calluses.

Free shipping for orders $59 or more. 15 days money back guarantee.